Robert A. Gellenbeck, Sr. went to work in 1919 as a local insurance agent for the Aetna Life & Casualty Company completing his service in the US Navy during WW I.

He continued growing his independent agency from an office in downtown Cincinnati for 30 serving clients that included many of the German immigrant families that had settled with his own in Over-the-Rhine.

His son Robert, Jr. graduated from Xavier University after his service in the US Army during WW II in the South Pacific. He joined his father in 1949 and expanded their agency throughout the suburbs of post-war Cincinnati.

Bob, Jr. has fully retired and the agency is now owned and operated by his four sons Steve (Robert S.), Greg, Neal and Tim Gellenbeck; each of whom had worked in the family business during high school before joining their father full time after college.

Steve, Greg, Neal & Tim reside with their families throughout Greater Cincinnati. They moved the family business to Blue Ash in 1987 and have continued to grow their clientele to over 4000 area individuals, families and small businesses.

Though Gellenbeck Financial Services Agency, Inc. now represents many other quality insurance companies, the association with Aetna Life & Casualty (now the Travelers Indemnity Company)begun by Robert A. Gellenbeck, Sr. has continued uninterrupted for over 90 years.

Give us some info and we'll get quotes from multiple companies.

We are located in Cincinnati, Ohio. 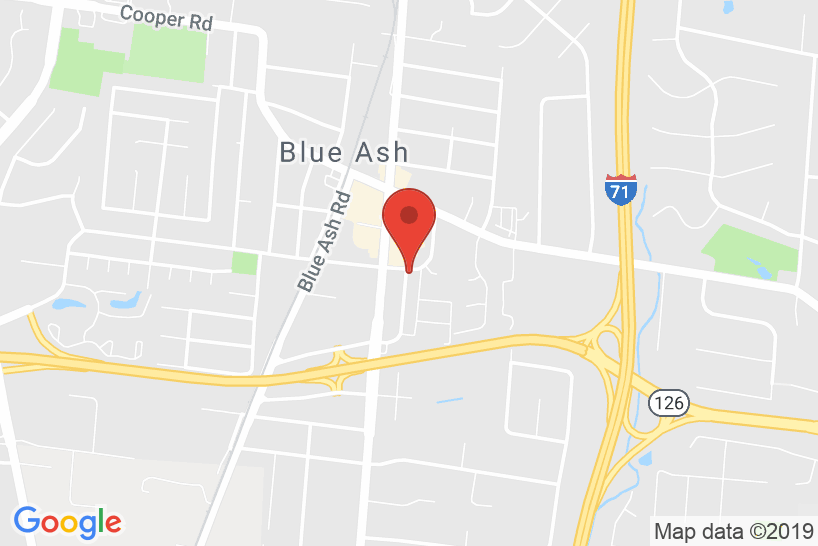